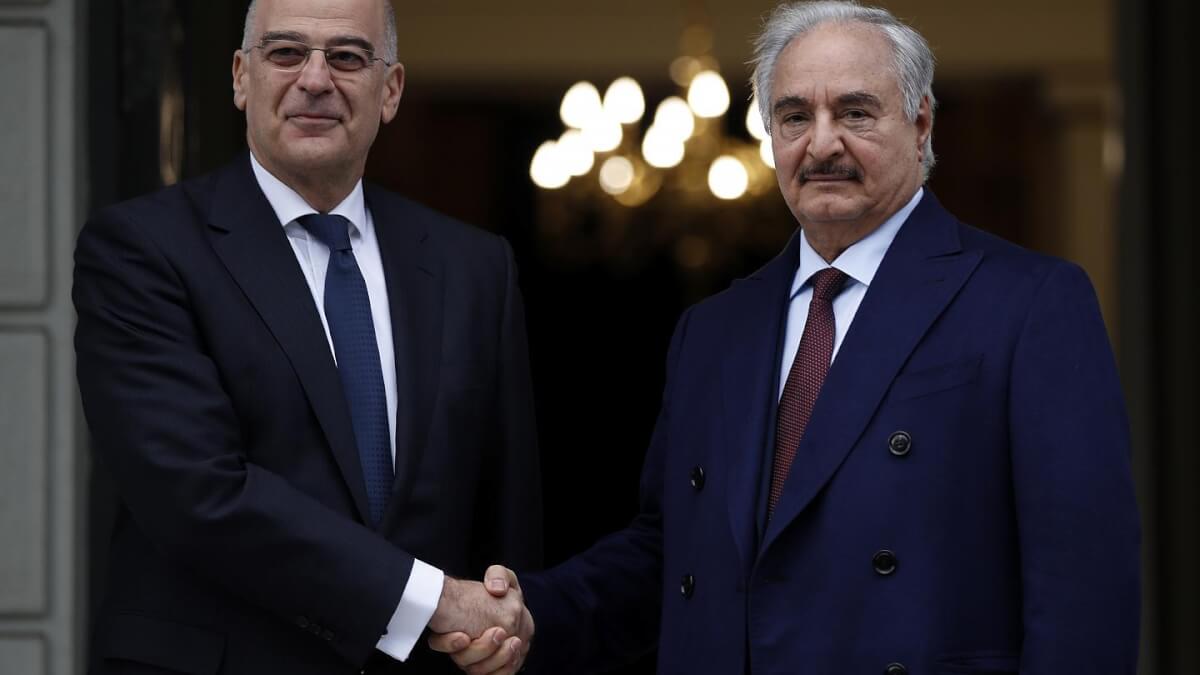 Greek Prime Minister Kiriakos Mitsotakis right this moment mentioned the European Union ought to impose “vital sanctions” on Turkey if Ankara doesn’t withdraw its troops from the disputed area of the Jap Mediterranean.

European leaders should resolve this month how to answer Turkey. The Greek prime minister pressured that if Turkey doesn’t withdraw its existence, it should impose “vital sanctions” on it.